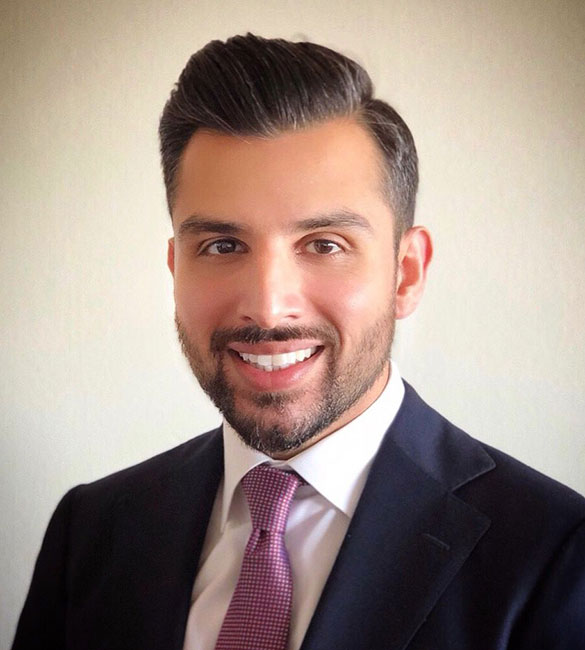 Dr. Adam Samji was born and raised in Vancouver, Canada. He obtained his Bachelor of Science in Pharmacy and subsequently his Doctor of Dental Medicine (DMD) degrees from the University of British Columbia. During his dental training, he received multiple awards and honors including the Canadian Dental Association Student Leadership Award and the BC Association of Oral and Maxillofacial Surgeons Award. Upon graduation, Dr. Samji matched into the Oral and Maxillofacial Surgery Program at Montefiore Medical Center/Albert Einstein School of Medicine in New York, one of the largest residency programs in North America. Dr. Samji served as chief resident in his final year of residency and his areas of interest include reconstruction, implantology, maxillofacial trauma, orthognathic surgery and 3D planning/workflow. In his free time he enjoys travelling, exploring cultures through different cuisines and spending time with his family and friends.