Neurosensory outcomes with Platelet-rich fibrin use in sagittal split osteotomy 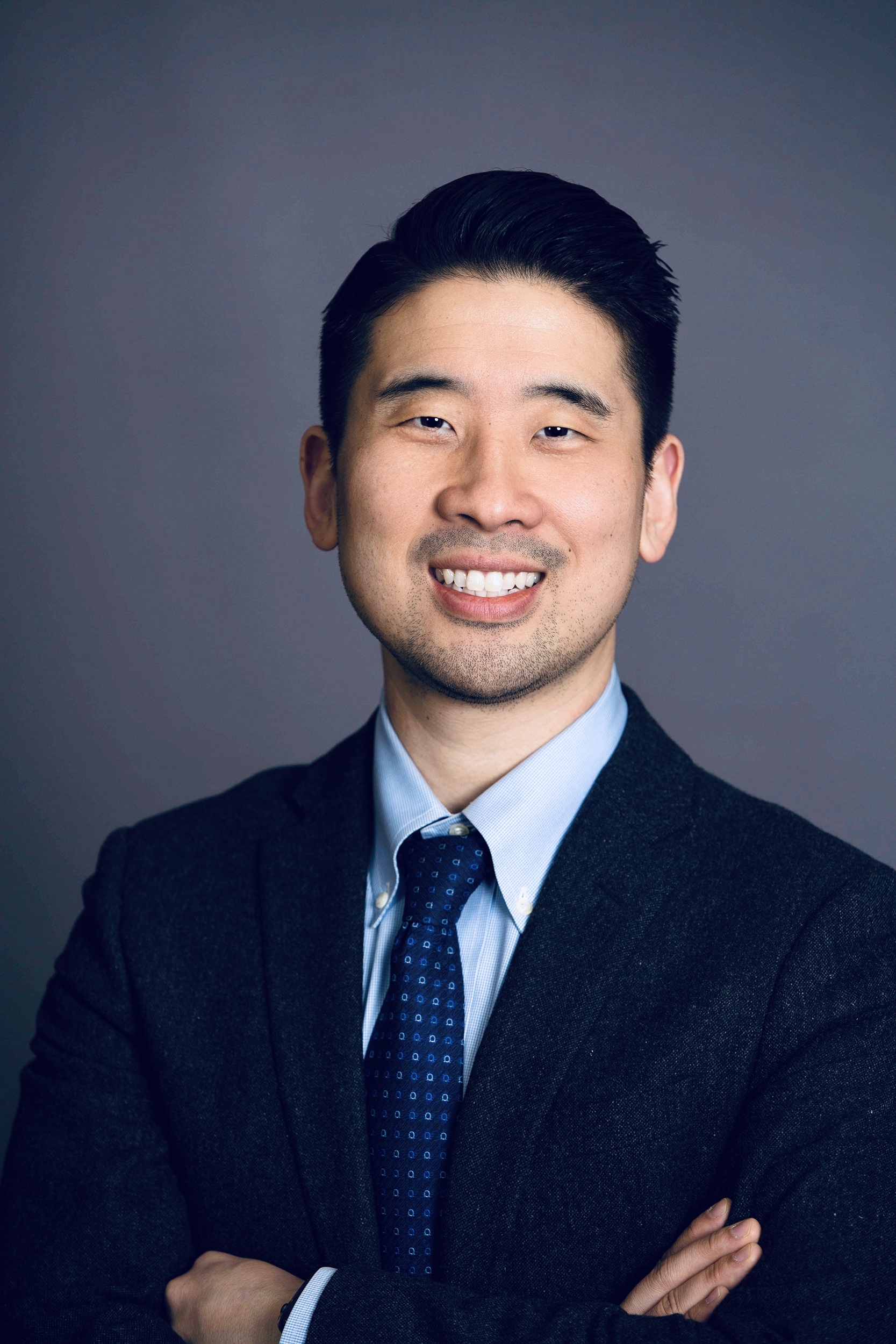 Inferior alveolar nerve (IAN) injury and associated paresthesia is a well-known negative outcome following sagittal split osteotomy (SSO). There are limited methods to decrease the occurrence and duration of neurosensory dysfunction. Recent research has shown that platelet-rich fibrin (PRF) aids neurosensory recovery after SSO. Another method to minimize nerve injury is proximal segment grooving (PSG) to create space for the nerve to rest. This grooving method has never been formerly reported. The purpose of this study will be to answer the following clinical question: Among patients undergoing bilateral sagittal split osteotomy (BSSO) for dentofacial deformity or obstructive sleep apnea (OSA), do those who receive PRF with or without PSG, compared to those who do not, have shorter times to functional sensory recovery (FSR) and subjective recovery of the IAN? The null hypothesis is that there is no difference among treatment groups and neurosensory outcomes. The specific aims of this proposal are to 1) enroll and randomize subjects who will undergo BSSO for correction of dentofacial deformity or OSA into 4 different treatment groups, PSG and PRF, PSG and no PRF, no PSG and PRF, no PSG and no PRF, 2) measure objective and subjective post-operative nerve function at fixed intervals post-operatively for up to 1 year, 3) compare differences in neurosensory outcomes among treatment groups, and 4) identify other variables that might be associated with differences in neurosensory outcomes.