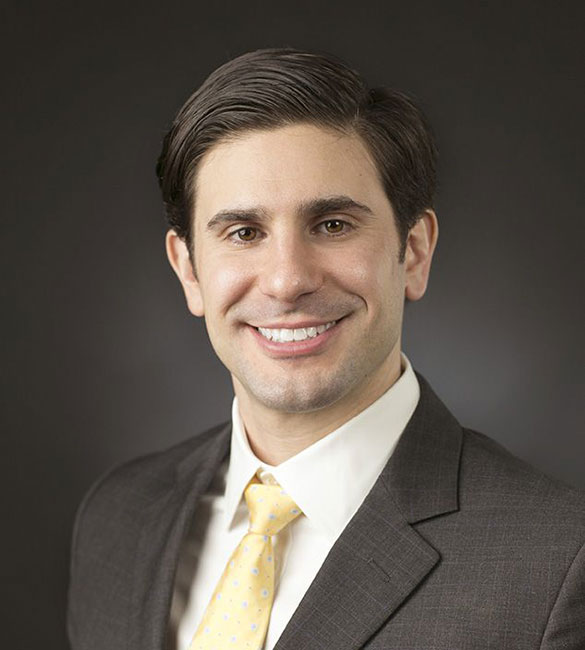 Dr. Green has presented his research at the following meetings: 2014 American Association of Oral and Maxillofacial Surgeons national meeting, titled "Disparities Between Populations with Oral Cancer in Low and Middle Income and High Income Countries” and 2016 Post Graduate Assembly in Anesthesiology meeting, titled “Cold Induced Urticaria Considerations Under General Anesthesia." Dr. Green has been published in the Journal of Oral and Maxillofacial Surgery in 2017 with his original research titled “Cellular Changes of Stem Cells in Three Dimensional Culture.” He was also awarded the OMFS National Insurance Company, OMSNICase Award with his case titled “Bilateral Temporomandibular Joint Pain.”

Thanks for signing up!

You can unsubscribe at any time using the Unsubscribe link at the bottom of every email.