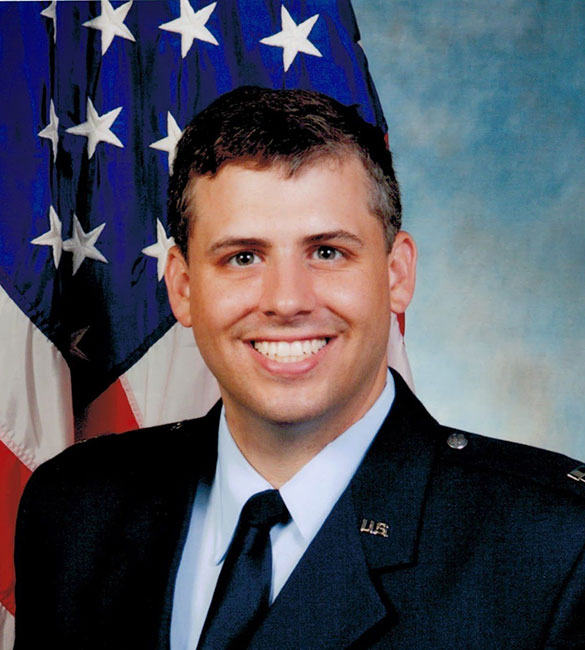 Major Patrick Gaus attended the University of Missouri – Kansas City School of Dentistry as part of the Health Professions Scholarship Program. After earning his DDS degree, he entered active duty with the United States Air Force and completed a one-year AEGD program at Keesler AFB in Biloxi, MS. He spent the next two years in general practice serving the Airmen of Beale AFB in northern California. In 2015, he entered the San Antonio Military Oral and Maxillofacial Surgery residency program in San Antonio, TX.  When not occupied by the duties associated with residency, Dr. Gaus enjoys spending time with his family. He is supported by a wonderful wife of nearly 15 years and is a proud father to four incredible children.