University of Illinois at Chicago 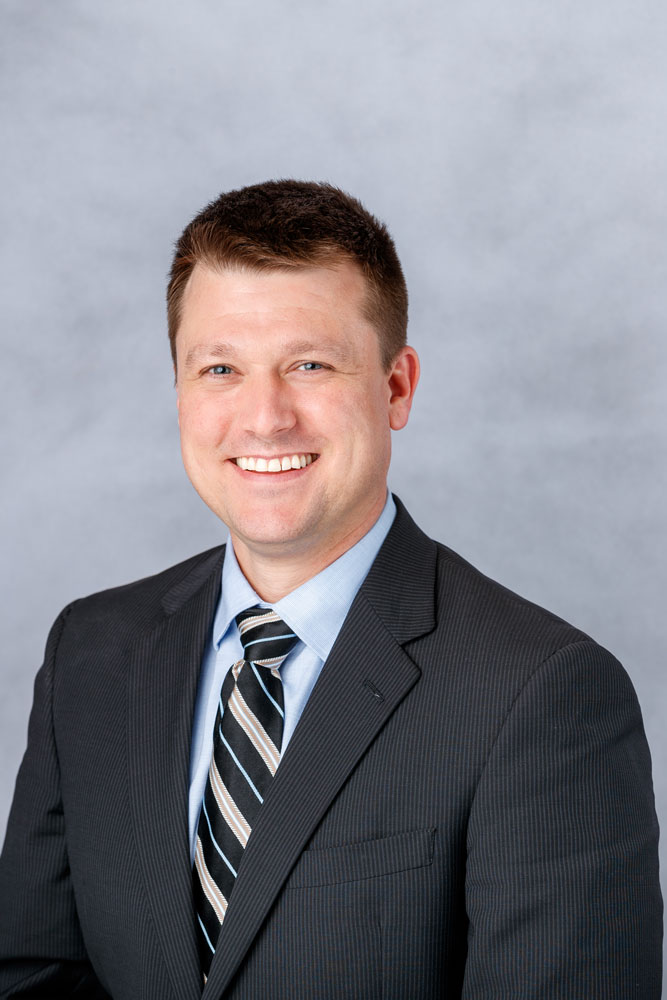 Sloan Ashabranner is currently a chief resident in Oral and Maxillofacial Surgery resident at the University of Illinois at Chicago. He grew up in Stuttgart, Arkansas and attended the University of Arkansas for undergraduate studies.  He then attended the University of Tennessee College of Dentistry where he earned his Doctor of Dental Surgery. Following graduation, he practiced general dentistry in central and northwest Arkansas prior to pursuing a career in OMFS. He completed an OMFS internship at Detroit Medical Center from 2016-2017 before matching into Detroit Medical Center Oral and Maxillofacial Surgery residency program.  In 2019, He transferred to University of Illinois at Chicago to complete his training. His primary interests include implantology, orthognathic surgery and management of facial trauma. Following residency, he plans to serve his community in Northwest Arkansas.