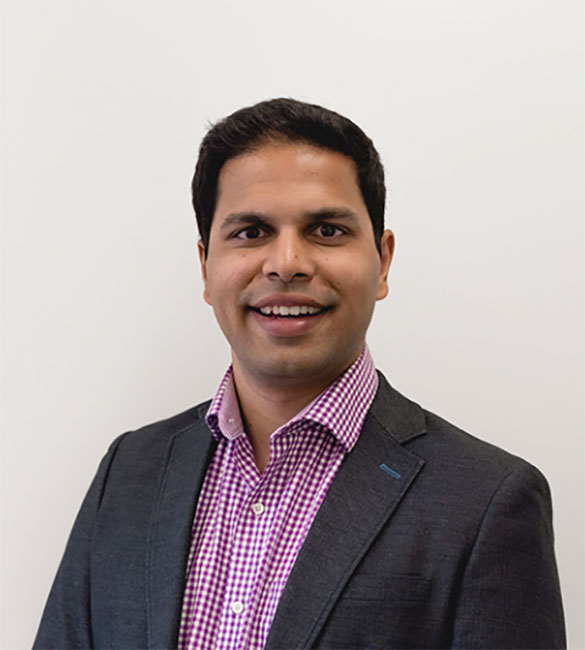 Wendall Mascarenhas, DDS, MD, is a graduate of the University of Western Ontario in London, Canada, where he completed his DDS degree. After receiving twelve awards during dental school (including the Gold Medal), he then completed his General Practice Residency (GPR) at UWO, and was accepted into McGill University’s Oral and Maxillofacial Surgery Program where he trained and where he also received his Medical Degree. In his free time, Dr. Mascarenhas enjoys playing soccer, spending time with his family, and travelling with his wife Byanca.