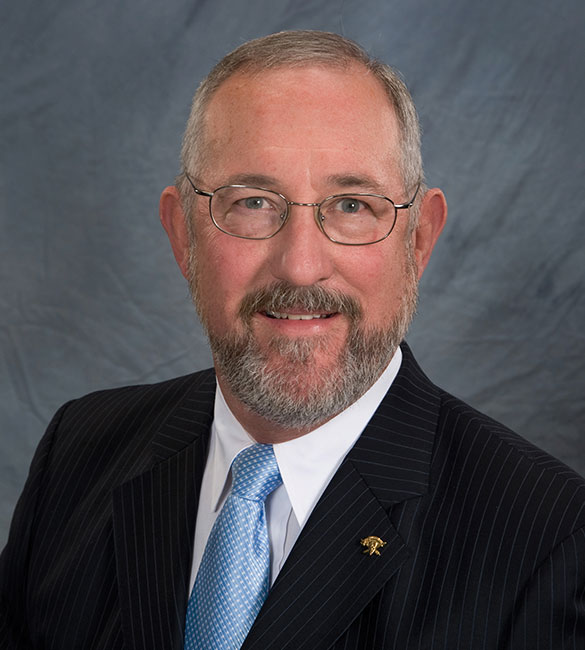 Dr. Frost graduated from Texas A&M University with a BS in 1971 (Distinguished Military Graduate), from Baylor College of Dentistry with a DDS in 1974, and from the University of North Carolina with an MS in 1980. Clinical graduate training included a General Practice Residency, Chanute AFB, Il (1975-76; selected Outstanding Resident); Oral & Maxillofacial Surgery Residency at North Carolina Memorial Hospital and UNC (1977 – 1980); a Research Fellowship at UNC (1980 – 81) and Honorary Senior Registrar, Canniesburn Hospital Scotland, (1980).

Dr. Frost’s research background stems from his residency and fellowship. Under direction of Drs. Fonseca and Gregg he did basic research in bone grafting and healing (allogeneic) and nerve repair. Following residency he did basic and clinical research in grafting and rigid internal fixation. He served on AAOMS Section on Research (Chair 1988-1990); committee on research (1988-1990) and OMSF research committee (1990 – 2002) and chaired the OMSF research awards committee from 1995 to 2002. He mentored research in resident education at UNC and Wilford Hall Medical Center with 5 residents earning their Masters under his direction and they earned 4 research awards from AAOMS for resident research.